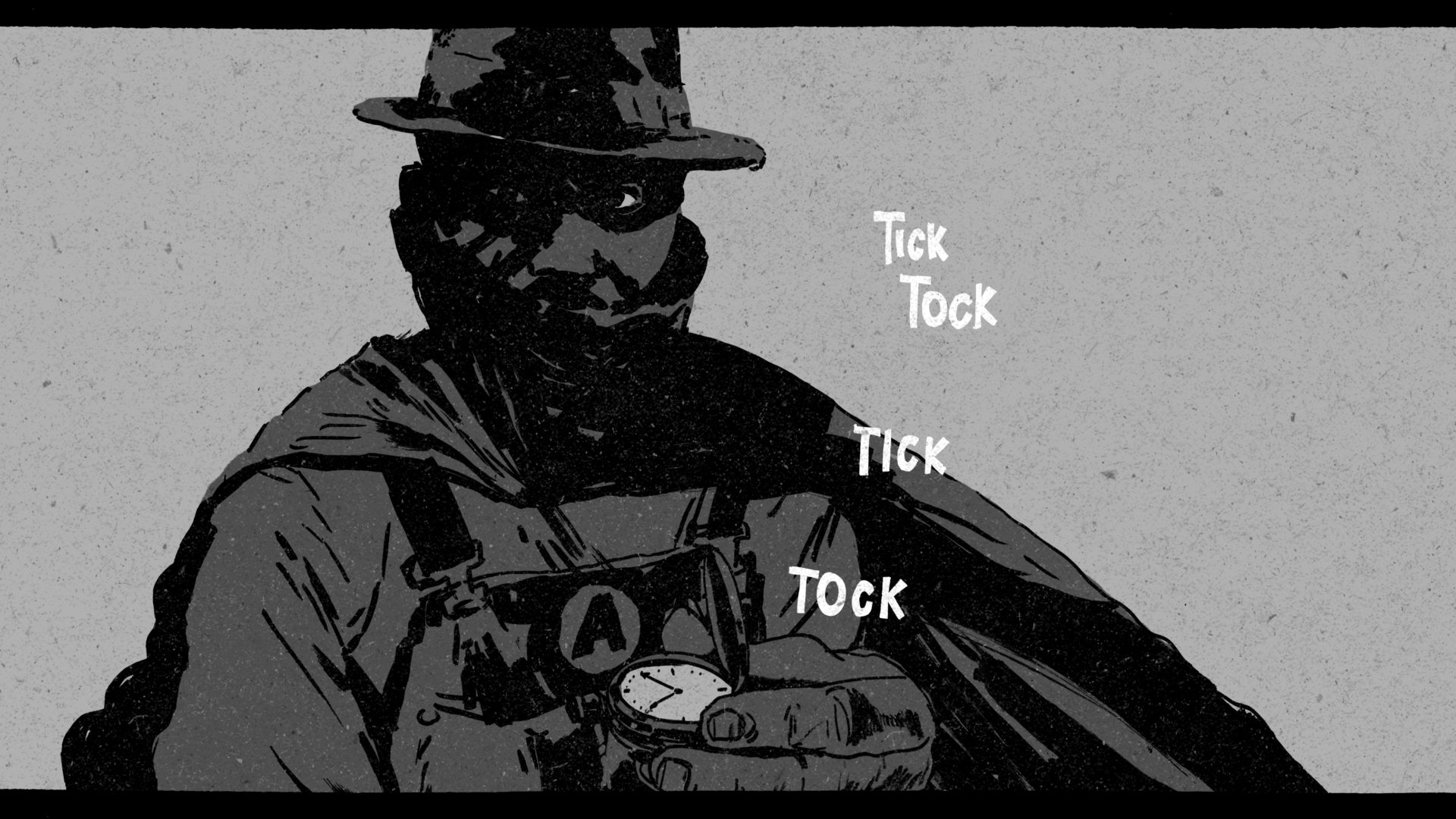 TIME IS THE KILLER is ANGERYMAN’s first album. Seventies, garage and punk riffs mixed with classic soul verve and detours into eighties pop creates a fresh sound that is uniquely present.

ANGERYMAN is the third metamorphosis of Gamiel Stone, AKA Claudius Pratt, AKA the Plum Wine Poet AKA Bowery Barometer currently residing in Copenhagen.

Copenhagen has been a refuge for many who felt that they did not fit into the American dream. Artists like Kenny Drew, Dexter Gordon & Benjamin Francis Webster chose Copenhagen as a field from which to sow their creative seed. These African descendants were purveyors of culture, captivating audiences with their music but Copenhagen attracted artists of all disciplines, In 1969 Cecil Brown published the book “The Lives and Loves of Mr. Jive Ass Nigger”. This book was based on a man traveling from America to Copenhagen to see if there is “any mother fucker in this despiteful world who ever told himself the truth.”

“Years ago, I walked into a small bodega in Copenhagen.  I saw a man staring at me. He had a few shots and came over to chat. All he managed to hurl at me was, “ You’re a nigga aren’t you?”

“Though the words fell heavy like bodies swinging from poplar trees, I did not flinch. I laughed…”

“I am the nigger; the minstrel, the showman, the monster, the scoundrel, the troubadour, the soothsayer, the shaman, the fool and court jester… and I put it to you who label me. You see only what you want to see and it is this reflection eternal, that has you lost in misery…”

ANGERYMAN is the new project from Claudius Pratt, the creator of REVEREND SHINE SNAKE OIL Co. and lead singer of HODJA. It fusses the passion and urban decay of inner city life with the melodic melancholy of the dreams of a romantic. The first record was written by Claudius and was produced By Boi Holm with performances by Danish musicians, Mads Hyhne, Nico Hø, Silas Tinglef, Louise Yaa Aisin, Sahra da Silva and from New York and beyond; Jimmy Lopez, Jen Nascimento, George Anthony

Link to One Sheet PDF